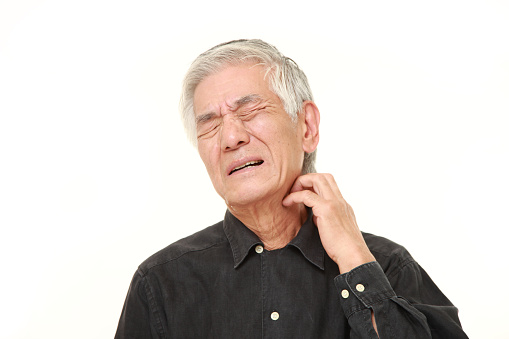 How shingles can increase risk for heart attack, stroke

Having shingles, especially when you are younger, may increase your risk of having a stroke or heart attack later in life, according to a newly published study.

“These findings clearly indicate that anyone with shingles, particularly younger people, should work with their physicians to safeguard against heart attack and stroke,” says Dr. Abdul Ghani, a cardiologist with Advocate Heart Institute at Advocate South Suburban Hospital in Hazel Crest, Ill. “A shingles diagnosis is a very stressful thing for a person, but they need to realize that they need to take steps to protect all aspects of their health.”

The research showed that that patients with shingles had significantly higher risks of these events during the first three months after their diagnosis, but rates returned to normal levels within six months.

While the study does not conclusively prove that there is a cause-and-effect relationship between shingles and an increased risk of heart attack or stroke, Dr. Ghani says that people need to pay attention to the results.

“It seems to me that the timing of heart attacks and strokes in relation to a bout of shingles is something we need to take very seriously when diagnosing shingles,” he says. “When dealing with shingles, we need to be thinking about ways to prevent heart and stroke related events that are more common with the diagnoses.”

The authors of the new study stated that the increased health risks are likely due to the biological effects of a shingles infection. They say that the swelling associated with a bout of shingles could lead to a blood clot, which in turn could cause a stroke or heart attack. In the report, the researchers also wrote that shingles may also bring on incidents of elevated blood pressure, due to pain or stress associated with the disease.

There is a vaccine available that can prevent shingles. But, according to the report, very few people in the study had received the shingles vaccine, so researchers could not assess whether it may have affected the risk of a cardiovascular event.