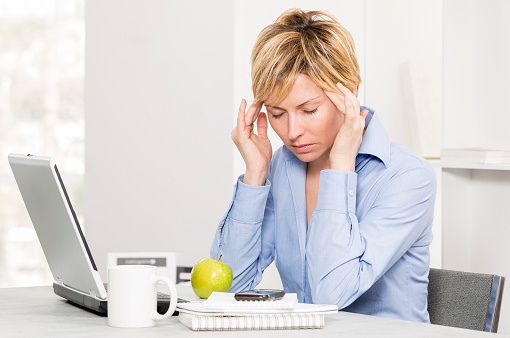 Individuals in jobs that are categorized as high stress have a 22 percent higher risk of stroke than those with low stress jobs, according to a recent analysis of studies on the association between job strain and stroke risk.

In the six studies analyzed, the percentage of those with high stress jobs ranged from 11 percent to 27 percent of 138,782 participants, according to the medical journal of the American Academy of Neurology.

Researchers noted that work stress can lead to unhealthy behaviors such as smoking, reduced physical activity, lower help-seeking behavior and poor eating habits, all of which are risk factors for stroke.