Awareness is the Turning Point 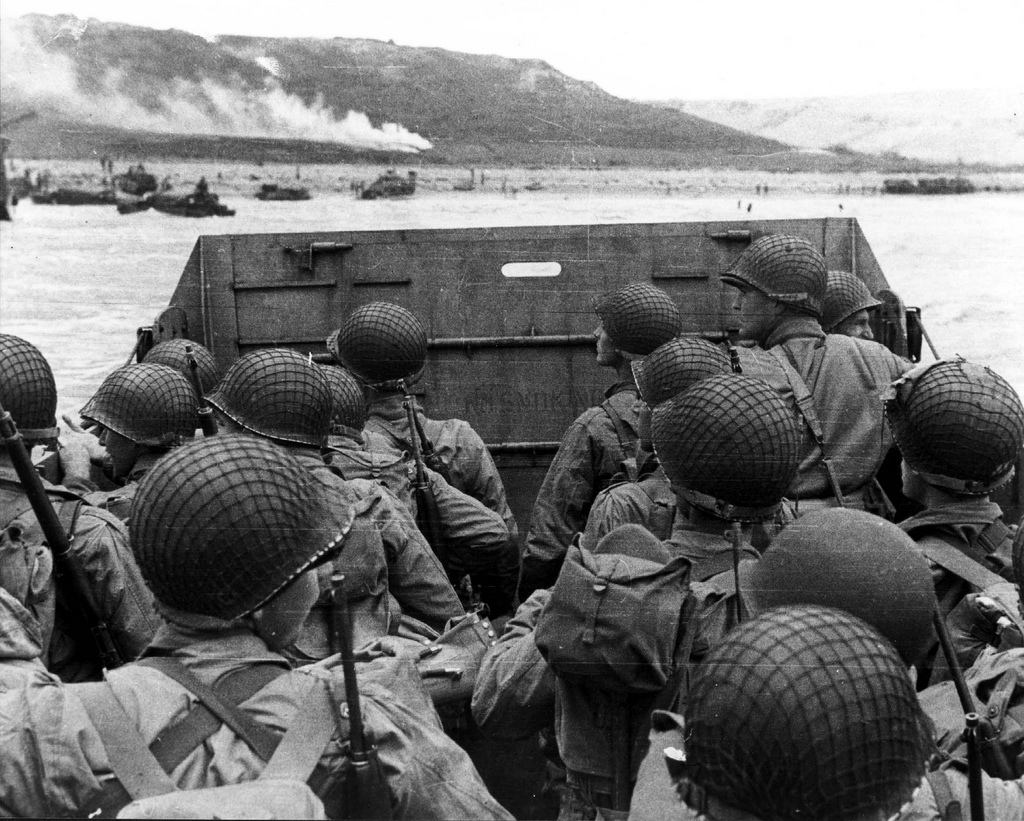 Neither spending time viewing my Father’s WWII Army photo albums nor my high school years within a couple miles of Fort Sheridan Army Base provided me with very much insight into the military life experienced by soldiers or their families. I attended school with some self-proclaimed “army brats,” and was invited occasionally to their homes on base, but one year they were here and the next they were gone and life went on. I got to know some enlisted soldiers who moonlighted at our local drive-in restaurant where I got my first job, but they too disappeared without much ado.

Looking back, I don’t recall any civilian-to-military connection by the community. It was as if the base was a different country behind those iron gates, and those who lived and worked there were foreigners who came and went without planting roots. Since the beginning of Ft. Sheridan in 1887, hundreds of thousands of soldiers have been processed through or were stationed there and thousands of community members were employed during that time. Many soldiers remained in the area after discharge to become our citizens, our friends and neighbors, employees and employers. Yet, as I write this, I am sad to say that there still seems to be a disconnect when it comes to the military population, as is the case in many communities. This is really surprising to me, especially since we also have an even larger military installation, Naval Station Great Lakes, which continues to be a major contributor to our community.

Since 2010 when I began assisting our service members, veterans and their families, I have come to believe that a lack of understanding of military culture and the sacrificial military life of service members and their families is what keeps our community at large from embracing the richness of purpose and dedication brought to us by our local military population. Humans tend to shy away from the unknown, but that is something that can easily be changed.

I encourage everyone to learn more about this valuable group of men, women and families. By taking just one of these steps, you will help Lake County truly become their HOME.