The National Center for PTSD says the following goals are important components to increase awareness of these services: 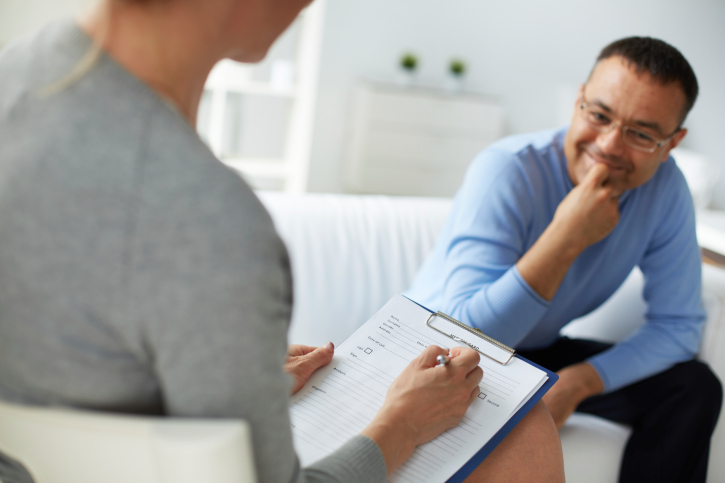 As the fighting in Iraq and Afghanistan continues, in result, United States war veterans also are dealing with mental illnesses, including post-traumatic stress disorder (PTSD).

According to the National Institute of Mental Health, PTSD develops after a horrific event that involves physical harm or the threat of physical harm. Symptoms include flashbacks, nightmares, and feeling emotionally numb. This disorder affects 7.7 million American adults, including many who are war veterans. Fortunately, war veterans are actively seeking behavioral health services for PTSD and other mental illnesses.

Between 2002 and 2011, the American Journal of Health completed a study of active-duty soldiers who were using mental health services. Each soldier completed survey questions regarding their experiences on the war front and reasons for seeking treatment. Results show that there has been a 15 percent increase from 2011 of soldiers who are getting treatment and using mental health services. Research also shows that the stigmas of mental illnesses have decreased by two-thirds.

Dr. David Leader, psychiatrist at Dreyer Medical Clinic in Aurora, Ill. provides input for families who have loved ones coming home from being in the service or who have experience fighting in a war.

“One of the reasons for lessened stigma within the military has to do with social media,” Dr. Leader explains. “The public is more aware of behavioral health issues; which makes higher public acceptance of veterans as heroes deserving treatment.”

Dr. Leader also started his career by treating post-Vietnam veterans. He was trained at the West Side VA Hospital (now Jesse Brown) in Chicago for four years. He has taken care of veterans through his practice at Dreyer for nearly 30 years.