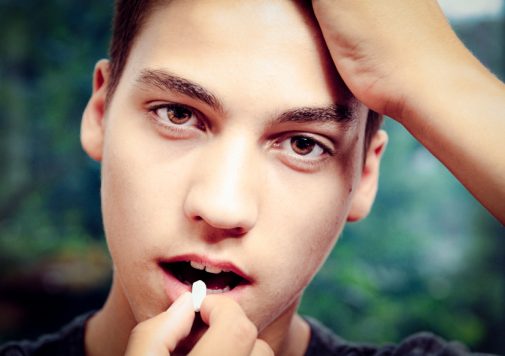 Originally published May 13, 2016 at www.ahchealthenews.com

Unable to access the opioids they’re hooked on, some addicts are turning to anti-diarrhea drugs to get high.

These over-the-counter drugs, such as Imodium, contain loperamide. It’s safe when used as directed, but some addicts are taking massive amounts to get high or to self-treat opioid withdrawal symptoms, according to a report in the Annals of Emergency Medicine.

The report outlined two separate case studies in which patients overdosed. Despite being given cardiopulmonary resuscitation (CPR) and the opioid overdose antidote naloxone, both of them died.

In addition to reporting on those cases, researchers found a 600 percent increase in Internet posts about loperamide abuse on a single website from 2009 to 2011. They also checked with the national poison center, which found a 71 percent increase in calls related to abuse of the drug from 2011 through 2014.

“It reminds us that drugs, even those you can buy over-the-counter, can be dangerous,” says Dr. Kelly Cullen, an emergency department physician at  Advocate Condell Medical Center in Libertyville, Ill.

According to the report, abuse and overdoses of loperamide have increased in the last decade. Overdosing causes significant central nervous system and respiratory depression along with irregular heartbeat that can result in death.

The authors believe the abuse of loperamide is linked to changes in regulations and legislation that have placed restrictions on the availability of opioid prescription medication. Addicts are seeking alternatives to which they have easier access. They see over-the-counter loperamide-containing products as an option. And unlike heroin, another prescription opioid alternative, they’re not illegal.