Strokes on the rise among younger people – do you know the signs? 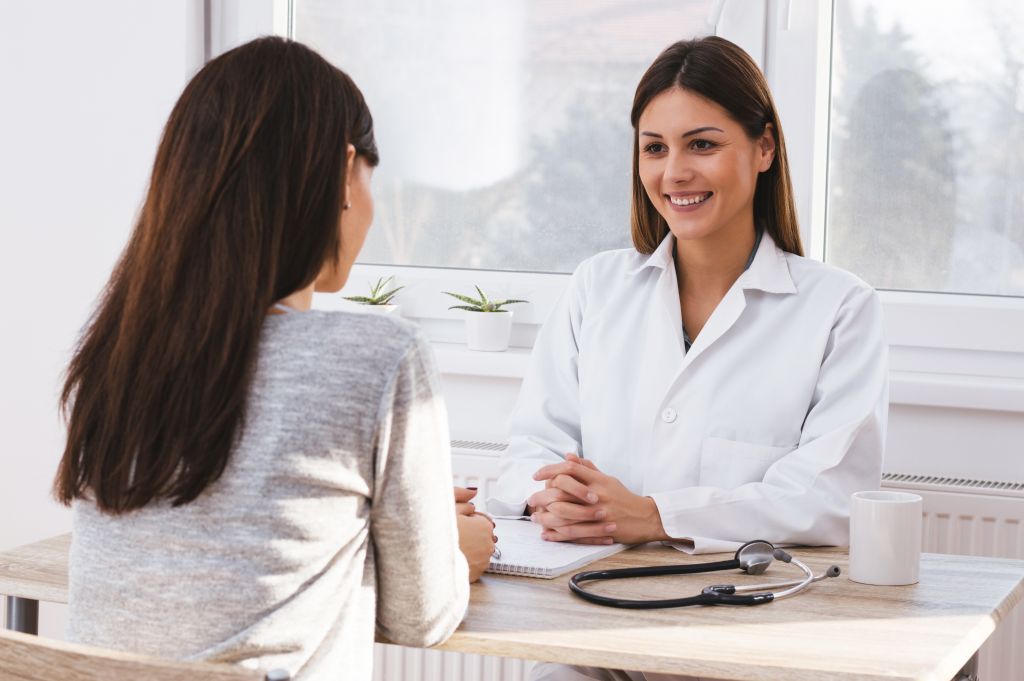 At age 34, Katie May was a successful businesswoman and model. Her massive social media presence led her to be dubbed the “Queen of Snapchat.” She was young, fit, healthy and attractive.

But last year, May died from something many young people believe is an “old person’s disease” – she had a stroke.

While the cause of May’s stroke was rare – she suffered a tear in her vertebral artery after a chiropractic neck adjustment – the American Heart Association (AHA) reports that there’s been an increase in strokes in general among younger people. Not only that, but a recent national survey conducted by the University of California – Los Angeles found that three out of four young adults would delay going to the hospital if they were experiencing stroke symptoms and would instead wait to see if the symptoms passed.

“That’s a real problem,” said the survey’s lead researcher, Dr. David Liebeskind, in a press release. “We need to educate younger people about the symptoms of stroke and convince them to see the urgency of the situation, because the numbers are going up.”

According to the AHA, between 2000 and 2010, the number of people aged 25-44 who were hospitalized with strokes increased nearly 43 percent.

A report by the American Academy of Neurology (AAN) indicates that younger patients are less likely to seek timely emergency care for stroke-like symptoms because they don’t recognize that they are at risk for stroke and because “stroke is still considered a disease of the elderly.”

Unlike the unusual cause of May’s stroke, most strokes are ischemic, caused when oxygen to the brain is cut off due to a blockage in a major blood vessel. Approximately 15 percent of all ischemic strokes happen to young adults and adolescents, the AAN reports. Ischemic strokes can happen to anyone at any age and can lead to paralysis and other physical, verbal and cognitive difficulties, if not death.

Doctors agree that the three hours after someone first experiences a stroke symptom are the most critical, as the medical care provided in that time window can effectively restore blood flow and reverse or minimize damage.

Regardless of the victim’s age, the symptoms are mostly the same, says Dr. Herman Dick, an Advocate Medical Group neurologist on staff at Advocate BroMenn Medical Center in Normal, Ill.

“There are sudden symptoms: sudden change in vision, such as partial loss of vision or double vision; sudden numbness or weakness on one side of the body; sudden onset of loss of balance,” Dr. Dick says. “Sometimes sudden dizziness can be a sign of a stroke, rather than an inner ear problem.”

Sudden speech and comprehension changes can also indicate a stroke is occurring, says Dr. Dick – whether that is trouble getting words out or problems understanding what someone else is saying. A headache may be another warning sign, but strokes can sometimes occur without one, he adds.

Dr. Dick warns that sometimes the symptoms can seem to clear up within 5-10 minutes. “We call that a transient ischemic attack, which is often a warning of a bigger stroke to come.”

Stroke symptoms should never be taken lightly, regardless of how quickly they may seem to come and go.

World Stroke Day is October 29. Do you know your risk? Take the assessment today.