In the United States, opioids were involved in 28,647 deaths in 2014, and opioid overdoses has quadrupled since 2000, according to the CDC.

In addition to making naloxone available without a prescription, Walgreens officials say the company will install safe medication disposal kiosks in more than 500 drug stores in 39 states including Washington, D.C. Unwanted, unused or expired prescription drugs, including opioids and other controlled substances, can be disposed of safely at these kiosks.

Illinois, Indiana and Wisconsin are included in this group of states as well. The initial installation of the kiosks began in California and will be completed this year.

“We understand the challenges our communities face and we stand ready to help our patients and customers lead healthier lives. When the stakes are this high, the solutions must be comprehensive,” said Richard Ashworth, Walgreens president of pharmacy and retail operations. 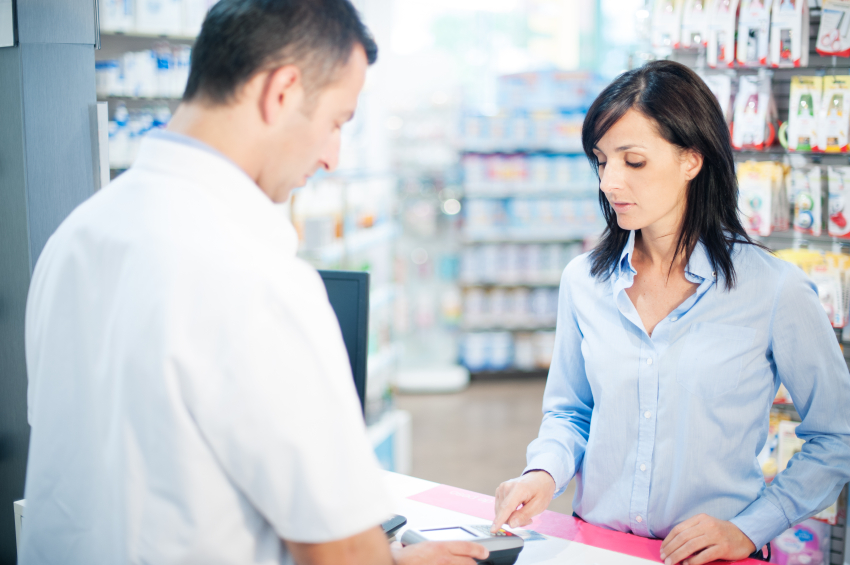 Customers will be able to buy a life-saving heroin overdose antidote at Walgreens stores in Illinois before the end of the year.

Company officials recently announced that naloxone will be available without a prescription at Walgreens stores in Washington, D.C., and 35 states, including Illinois, Indiana and Wisconsin. Naloxone, which can be administered by injection or nasal spray, can reverse the fatal effects of overdosing on heroin and other opioids.

With heroin addiction climbing, health care professionals are applauding the initiative as an important step in fighting the epidemic.

“With naloxone in cars, homes and public spaces anyone can be that superhero giving a person with a deadly medical illness the chance to live productively and reach for their dreams,” says Dr. Adam Rubinstein, an internal medicine and addiction medicine physician at Advocate Condell Medical Center in Libertyville, IL, and physician adviser to the Lake County Opioid Initiative at Live4Lali.

Live4Lali is a donor-funded organization in Illinois that raises awareness of substance abuse issues. It was instrumental in the passage of Lali’s Law, which allows pharmacists to prescribe an anti-overdose drug to family members of those at risk of overdosing on heroin or other opiates. The law was named in remembrance of a Buffalo Grove, IL, resident who died in December 2008 from an overdose involving heroin and other drugs.

Dr. Rubinstein is glad that Illinois is taking steps in the right direction.

“Lake County Opioid Initiative and Live4Lali applaud Walgreens for their lightning-fast response to this opioid epidemic, which spares no demographic,” Dr. Rubinstein says. “Lali’s Law will save thousands of lives across Illinois; Walgreens is sure to save tens of thousands across America.”

Walgreens is the first pharmacy chain in Illinois to offer naloxone without a prescription. Most people know naloxone by its trade name, Narcan.

When a person takes heroin it binds to receptors in the brain and elsewhere in the body, affecting the central nervous system, slowing heart rate and suppressing breathing. Naloxone reverses those fatal consequences by “kicking the heroin off the receptors,” Dr. Rubinstein says.

When implementation is complete, naloxone will be available without a prescription in more than 5,800 of the nearly 8,200 stores in the Walgreens system.