The Origins of Advocate Health Care 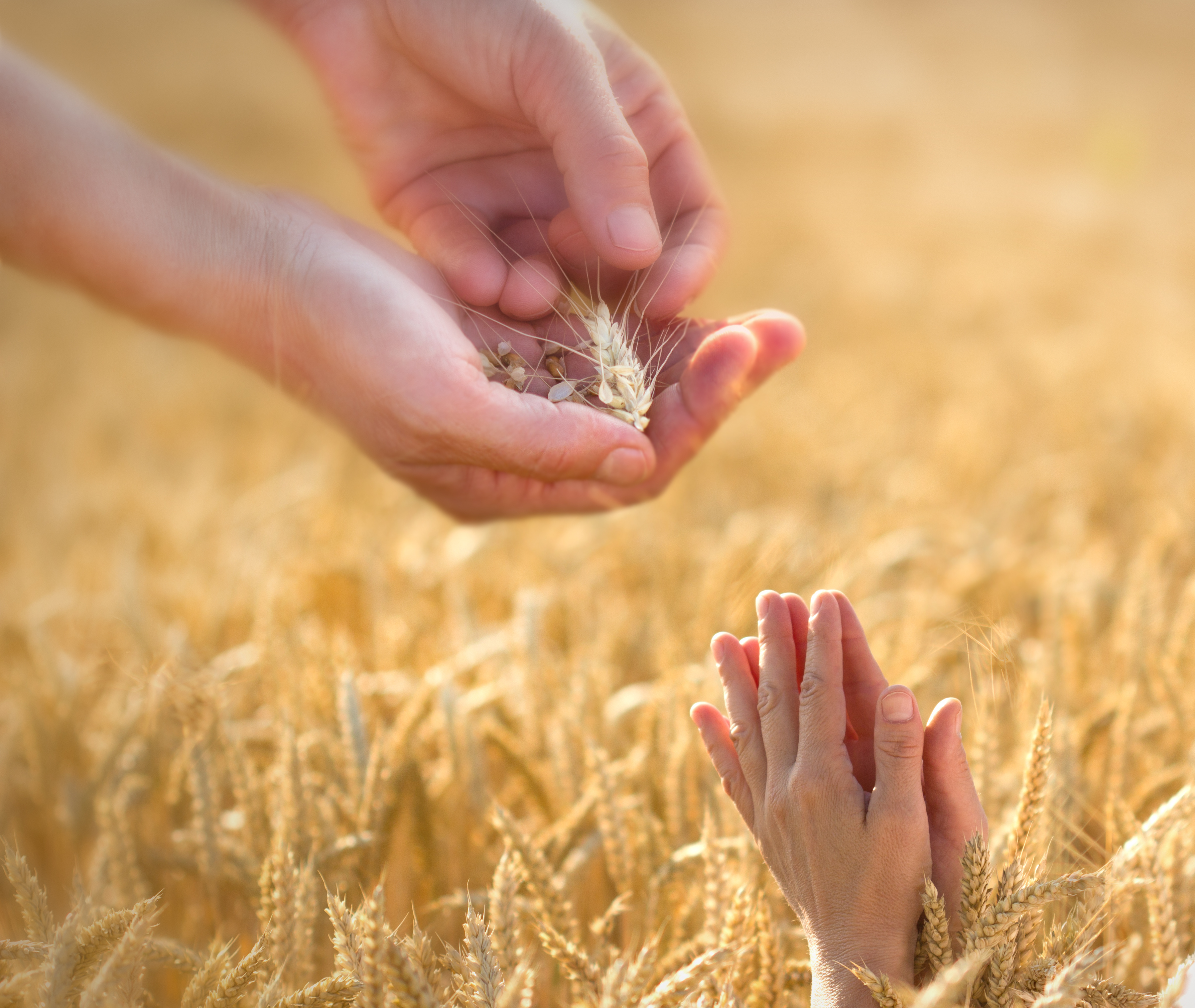 As we launch this issue, we share with you this New Year prayer:

“During the year may you have
Enough happiness to keep you sweet.
Enough trials to keep you strong.
Enough hope to keep you happy.
Enough failure to keep you humble.
Enough success to keep you eager.
Enough friends to give you comfort.
Enough wealth to meet your needs.
Enough enthusiasm to make you look forward to tomorrow.
Enough determination to make each day better than the day before. Amen. Faithful to the words and deeds of Jesus Christ, the Christian community has been engaged in healthcare ministry from the first century. In fact, following the First Council of Nicaea in 325 A.D. construction of a hospital in every cathedral town was begun in the Roman Empire. With the European immigration to the United States, hospitals were built in our country.

For the past 20 years in the greater Chicagoland region, Advocate Health Care has been meeting the health needs of our community. Built on the faith based and values driven histories of two of the finest health care ministries in Chicagoland, Evangelical Health System Corporation and Lutheran General Health System, Advocate Health Care was formed with the merger of these two systems in January 1995.

The Lutheran General Health System and Evangelical Health System Corporation, serving in Chicagoland for over 100 years, have been true to their faith heritage and ministry of service.

Founded in 1897 by Norwegians who settled on the Northwest side of Chicago, Lutheran General Health System originally was known as the Norwegian Lutheran Deaconess Home and Hospital. It carried on a broad community program of social work and care for court-adjudicated youths, as well as operating a hospital and a training school for nurses and deaconesses. In 1904, the organization came under the control of the Norwegian Lutheran Church in America, which later evolved into the current, Evangelical Lutheran Church in America (ELCA).

Since its inception in 1995, the mission of Advocate Health Care remains unchanged:

The mission of Advocate Health care is to serve the health needs of individuals, families, and communities through a wholistic philosophy rooted in our fundamental understanding of human beings as created in the image of God.

To guide its actions, Advocate stresses the values of compassion, equality, excellence, partnership, and stewardship. Have you noticed, our mission statement clearly states our intent to serve the health needs of both individuals and communities. In response, we work in partnership with the faith community.

This partnership, the Congregational Outreach Ministry, is focused on

One such medium for effective communication is this, Connections Quarterly. This digital publication will be published each January, April, July, and October. Designed for tablets, smart phones and computers, through these pages we will bring you congregationally focused—healthcare inspired—useful health and wellness information, reflections on faith and health, and information on learning opportunities.