Concerns of A Veteran’s Family 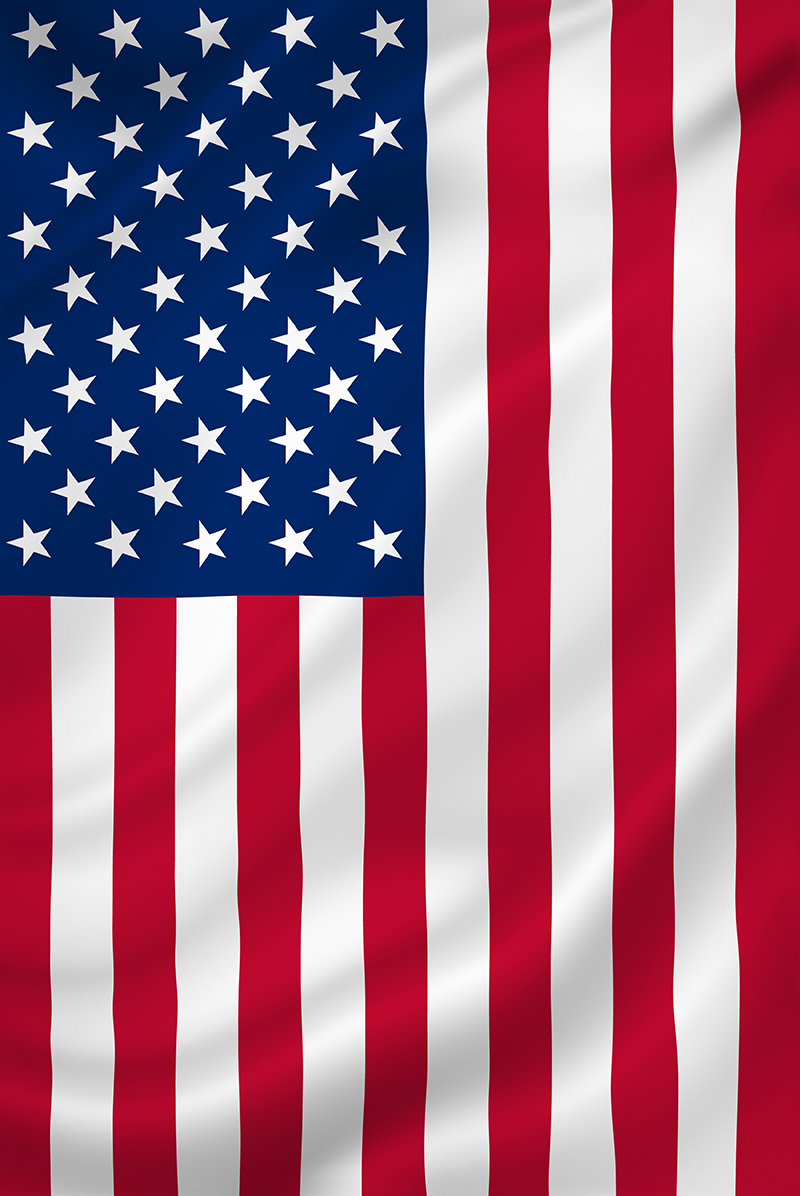 A Combat Veteran’s Contribution: "A combat veteran is any GI who experiences any level of hostility for any duration resulting from offensive, defensive or friendly fire military action involving a real or perceived enemy in any foreign theater. " 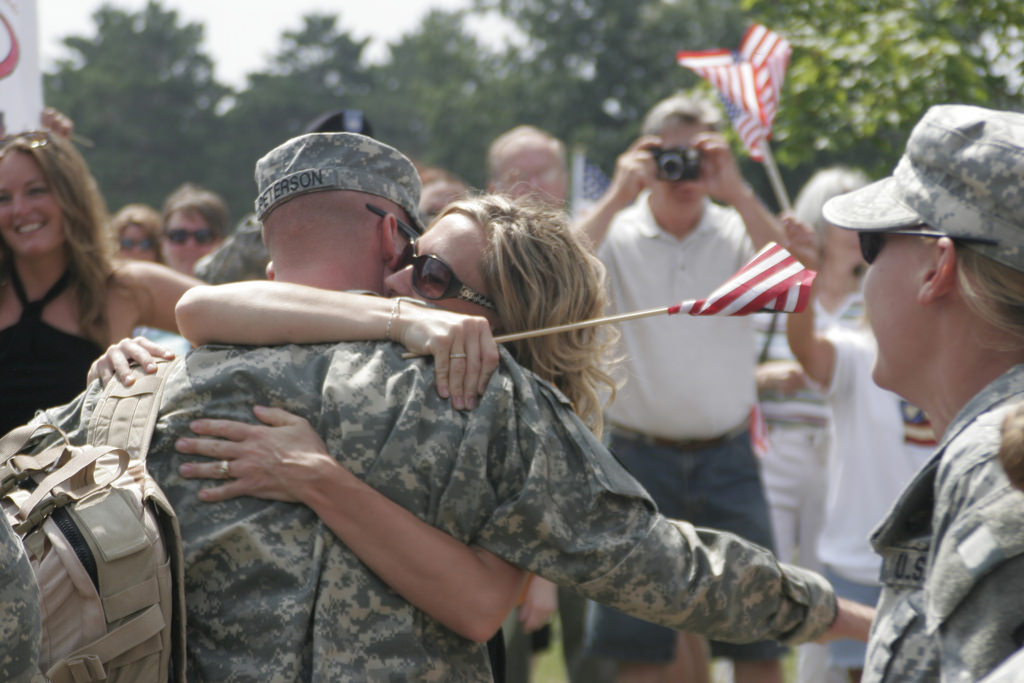 With the definition above in mind and my own experience with veterans, I’d like to expound upon my life experiences with two veterans in my family. These experiences will include my unhappiness when my older brother was drafted in the United States Marine Corp in 1961. I will also weave into this article the manner in which my uncle Charles Williams affected and changed my thought processes regarding the military. The change occurred during a visit to Uncle Charlie and his wife Dora’s house after he returned home from the Korean War and was stationed at Fort Knox, Kentucky.

My family has been and always will be a patriotic family. When the 2nd World War was upon us as a country and men were enlisting in the United States Armed Forces to serve this country, my dad was one of those men. My dad was enthusiastic and prepared to serve this country as a soldier. He would have even died for his country. My dad was refused entry into the military because of a now obscure rule, that stated if a man had no arch in his feet he would be precluded from entering into the Armed Forces of the United States of America. My father had what was known as ‘flat feet’ and he wasn’t allowed to serve his country. When he was disallowed service in the Armed Forces he was greatly disappointed because he had a zealous love for this country and a servant’s heart. My dad was a man of enormous spiritual faith in God and national faith in this country. There is a passage of scripture that comes to mind, Matthew 24:6—“And ye shall hear of wars and rumors of wars: see that ye be not troubled: for all these things must come to pass, but the end is not yet.” Dad was allowed to serve his country through his sons.

In 1961 my elder brother was drafted into the military. My dad didn’t say anything but you could sense that he was very proud knowing his oldest son would be allowed to serve the country he loved so dearly. On the matriarchal side of the family tree my mom wasn’t as enthusiastic about her eldest son and favorite child going off to serve in the Vietnam War. I personally leaned toward my mother’s way of thinking. I didn’t want my brother to go. He was the only one that stood up for me when I did foolish things which would cause me punishment. More important than that, I didn’t think he would come back home to us alive.

My dad was a man of great spiritual and intestinal fortitude. He believed that God was going to bring his eldest son back to him. My mom and dad prayed every night and probably sometime during the day that the Lord would bring their eldest son back. Even though most of our minds were on my brother my dad, a man of great spiritual discernment was thinking about the family emotional wellbeing as a whole. My dad planned a road trip disguised as a summer vacation.

My mother and father were two of the most compassionate, caring individuals I know. They did many selfless acts of goodwill for so many people during their lifetime. I presume that’s why so many folks cared so much for them. Those acts of goodwill weren’t shared only in the neighborhood. Their acts of goodwill were also spread throughout our family. My parent’s loving-kindness extended throughout the entire family. I feel it is the loving-kindness of my parents that motivated my father to take me, my sister Ethel, cousin Robert and cousin Yvonne to Kentucky. We were actually under the impression that we were going on summer vacation. My dad had something other than vacationing in mind on this trip. My dad had something profound planned for us.

We were gathered together that morning to go board the Greyhound bus. We were driven to the bus station. There was no way dad was going to drive us to Fort Knox, Kentucky.

We boarded the Greyhound Bus. A Trip that would have taken 6 to 7 hours by car took almost 18 hours by bus. When we arrived in Kentucky Uncle Charlie met us at the Greyhound bus terminal. He seemed to be very tall at that time. Uncle Charlie was a clean shaven well-dressed man of few words. He and my dad were very similar in that respect. Uncle Charlie wasn’t on vacation and he had to report for duty every day while we were visiting. We were given details by Aunt Dora (his wife) about Uncle Charlie’s exploits in the U.S. Army. We were told about his tours of duty in Korea during the Korean War. I would look at Uncle Charlie with six Master Sergeant stripes on his shoulder and the red and gold rope running through the epaulets on the left shoulder of his uniform. He had a chest full of medals for exemplary service. I was enamored with this man. Then the reality of the visit came crashing down on all of us. My father wanted us to know one fact. Veterans do come home!

After a tour in Vietnam, and a 4 your stint in the Marines, my brother was blessed by God to come home.

I thank God for Uncle Charlie and the reassurance that he gave to us all, Veterans do come home. David the Psalmist was a war veteran. When David returned from battle with Goliath the Philistines the women sang saying and dancing, 1Samuel 18:7ff “And the women answered one another as the played and said, “Saul has slain thousands and David his ten thousand”…Let us rejoice with song and dance for our soldiers as the people did when David returned from war.