FaithBridge - Embracing Value in Other Faiths

By putting a face on other religions, i.e. by getting to know individuals of different faiths, prejudice is replaced by appreciation. I have learned to value others not in spite of their differences, but because of them, and I hope to share that perspective with others. 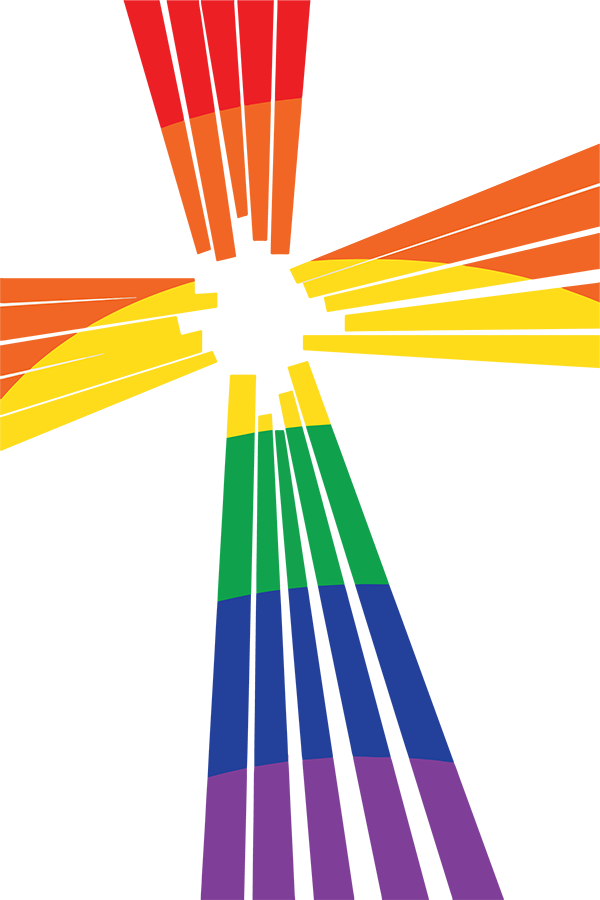 A member of the First Congregational Church of Crystal Lake, I originally got involved in Interfaith activities out of curiosity: I wanted to know more about other faiths. But the more I learned, the more I realized how learning about others informed my own faith. It's the same way that travel gives you a new appreciation of your home. Not that it's superior, but that you recognize the importance of it. Then, as I got to know the people who practiced these other faiths, I became convinced that people who ignore other religions (and their members) are missing something vital. The universal values such as compassion, kindness, and courage go well beyond a single faith.

As I got more involved on the FaithBridge board, I saw the consequences of religious prejudice in today's world. I learned of anti-Semitic and anti-Muslim threats, and recently was heartbroken by the shooting at the Tree of Life Synagogue in Pittsburgh. My heart goes out to that congregation, but more, to all who live in fear of aggression because of their faith. By putting a face on other religions, i.e. by getting to know individuals of different faiths, prejudice is replaced by appreciation. I have learned to value others not in spite of their differences, but because of them, and I hope to share that perspective with others.

My favorite analogy of religious pluralism (the idea that your beliefs don't have to be wrong for mine to be valid) is that of language. I speak English because I was raised speaking English. I recognize that I'm Christian primarily because I was raised Christian. I do my best thinking and conversing in English, rather than in other languages I've learned, because it's native to me. I encounter God most deeply in Christian ways because it's natural to me. But that doesn't mean someone who was brought up speaking Arabic or Hebrew is in any way handicapped, and I'm told those languages are more poetic than English. Likewise, someone who sees God through Muslim or Jewish eyes (or Hindu, Buddhist, Baha'i, Wiccan, Animist, Jainist, …) doesn't have a less valid relationship with the holy. To think otherwise would be hubris.

Please join me in exploring new ways to see God, and to understand one another.